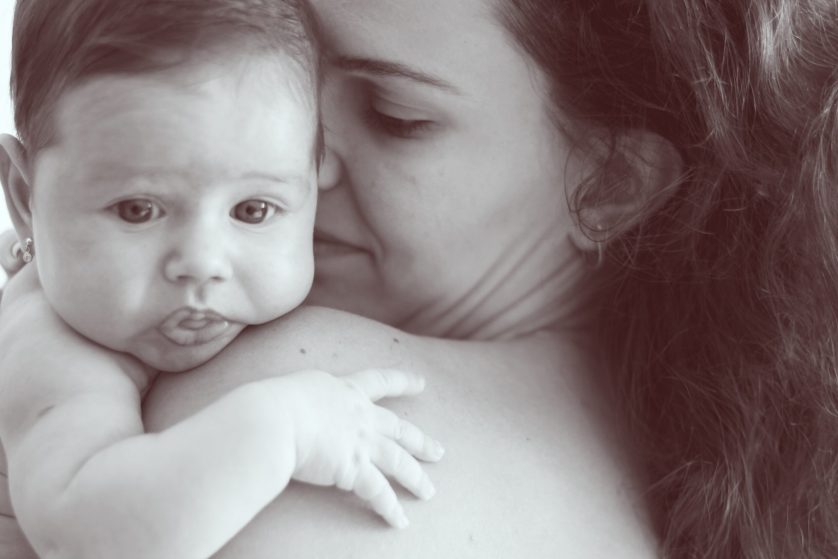 I really have absolutely no idea what inspired Elon Musk and his partner to call his new baby, son ‘X AE A-Xii’ except that it does seem to be in keeping with a modern fad of celebrities giving their children ‘unusual’ names like Apple, Bear, Gravity, Sparrow and Pilot.

Leaving aside the considerable body of research that has studied the psychological impact of unusual names, (going back to a 1948 study by two Harvard University academics who looked at over 3,000 subjects). It found that men with unusual names, were more likely to have bombed out at university and had a greater chance of exhibiting symptoms of depression and anxiety, than those with more common names. Being the son of Elon might mitigate some of these impacts, of course.

But I digress. Chatting to some friends last week, one of them drew my attention to an interview published in the New York Times, where Mr Musk was asked how he makes time for this new child that he had with Canadian singer-songwriter, Indie musician Claire Elise Boucher (aka ‘Grimes’) and Elon’s response triggered widespread condemnation from the twitterati.

The third richest man in the world,allegedly told the reporter “Well, babies are just eating and pooping machines, you know?” “Right now there’s not much I can do. Grimes has a much bigger role than me right now.”

Rather predictably, the outrage brigade fired up, feeling that the PayPal founder had eviscerate the importance of a father’s job in the development of new born babies. Worse still he had apparently committed a multitude of sins, apparently imputed that caring for newborns was the exclusive domain of women, denyed the existence of a father-son bond, promoted unpaid work and widened the wage gap.

Instead of joining the public ‘pile on’ that sought to demonize Mr Space X – I elected to not to jump on the ‘let’s beat up Elon’ train for two reasons. Elon’s first baby  – who he had with his first wife Justine, a little baby boy called Nevada – was born in 2002 but only lived 10 weeks.  The baby spent 3 days on life support in a hospital in Orange County before a decision was made to take him off it. Elon held Nevada in his arms when he died.” That’s a grief that never really goes away.

The second reason is that I remember when my son was born and breastfeeding, I too questioned whether my role extended beyond nappy changing or burping. With no research or formal education in neonates, Elon and I, were both left wondering what we could do to bond with our infant sons. I am fairly sure that there are still a plethora of first-time Dads, who are equally anxious over whether we had the skills, knowledge or strategies necessary for active care at the beginning of parenthood.

So, a big yay for Professor Martine Van Puyvelde, who published some research in Frontiers in Physiology (not my normal bedside reading!) to help us all out. The Free University of Brussels academic cleverly demonstrated that Elon’s touch has the same positive impact on X AE A-Xii’ as does that of ‘Grimes’. The professor recruited 25 mothers and 25 fathers and then asked them to hold and stroke their child, while she measured the baby’s heart and breathing rhythm before, during and after the touch. Given neonates cannot tell us how they are feeling, Martine relied on the physiological measures of distress and concluded that their nervous system were de-escalated during and after being caressed, with no difference between mothers and fathers.

The theory is that the parental caressing prompts the activity of the so-called C tactile (CT) afferents, which are dedicated receptors in the baby’s skin which then transmit emotional information about this touch to the baby’s cortex. These processes are vital to the development of the parasympathetic nervous system, which is responsible for the body’s ability to relax, rest and recuperate.

While when we grow up, there seems to be a normal distribution of desire to be touched across the population. Experience tells us that some people are touch aversive while others need a great deal of touch to feel like they are flourishing. The research suggests that babies universally seem to benefit from a gentle touch.

While this news is a bit late for me, Elon now knows that a father’s touch is just as important for a baby’s development as a mother’s touch, so there’s no need for him to leave the hard slog to Grimes.

Research has taught us that X AE A-Xii needs the powerful emotional and physical health benefits that come by being touched in safe and appropriate way. With a name like that – he may need it.